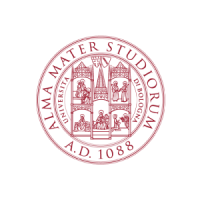 The University of Bologna is a research university in Bologna, Italy. Founded in 1088 by an organised guild of students (hence studiorum), it is the oldest university in continuous operation in the world, and the first university in the sense of a higher-learning and degree-awarding institute, as the word universitas was coined at its foundation.

It is one of the most prestigious Italian universities, commonly ranking in the first places of national, European and international rankings both as a whole and for individual subjects. Since its foundation, it has attracted numerous scholars, intellectuals and students from all over Italy and the world, establishing itself as one of the main international centers of learning.